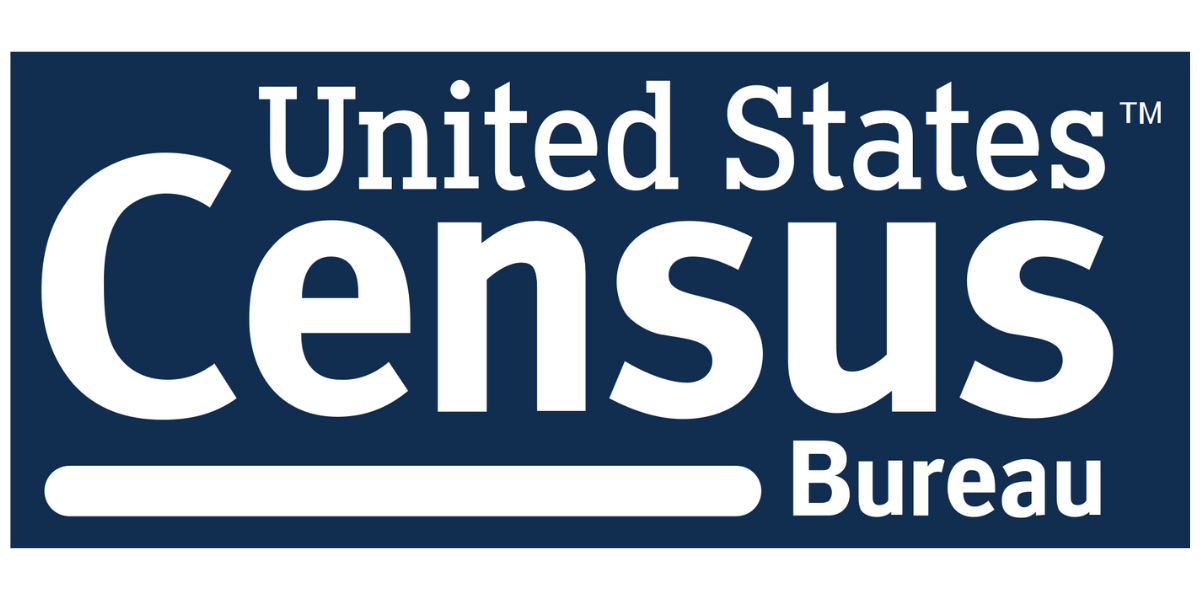 The Census Bureau’s mission is to serve as the leading source of quality data about the nation’s people and economy. The Census Bureau collects information through the decennial census, the American Community Survey, the economic census, and many other surveys.

Federal funds, grants, and support to states, counties, and communities are based on population totals and breakdowns by sex, age, race, and other factors. People in your community use Census Bureau data in all kinds of ways such as these:

Businesses use the Census Bureau data to decide where to build factories, office, and stores, and these create jobs.

Local government officials use the census to ensure public safety and plan new schools and hospitals.

Real estate developers and city planners use the census to plan new homes and improve neighborhoods.

Today April 1st marks “One Year Out” campaign for the Census 2020.

We support the Census of 2020 and you should too! Below are some important reasons…